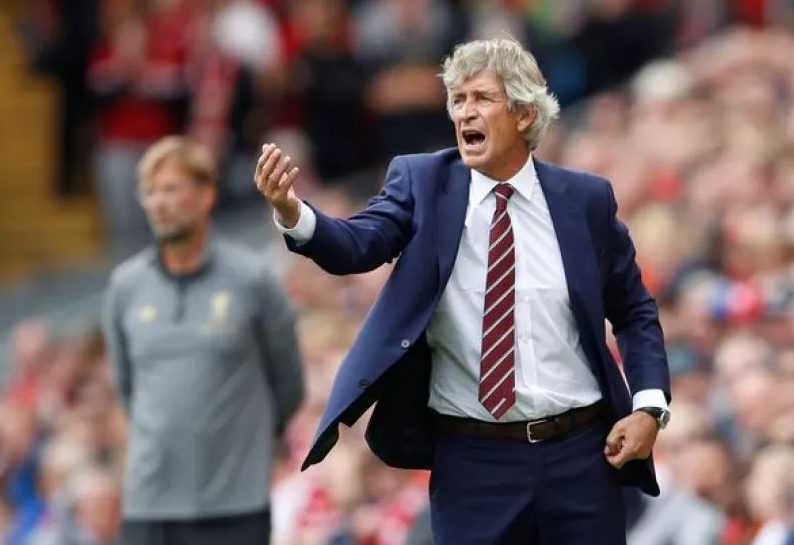 The newspaper claim the east London club are prepared to pay £20million immediately to sign Spain international, which has strengthened Barca’s resolve to secure a fee for the player rather than just a loan.

The Sun report Suarez has his heart set on joining Arsenal and has rejected a move to the London Stadium.

Good move for West Ham?
Yes. West Ham have just signed Samir Nasri, will soon welcome Manuel Lanzini back into the fold and Robert Snodgrass has been impressive in the central attacking midfield role over the last two months. But Suarez could be a brilliant signing. He is at an age, 25, when he is entering his peak and will have plenty of good habits after graduating from the Manchester City ranks and  spending four years on and off at Barcelona. Suarez’s statistics at Barcelona for a creative midfielder are impressive – eight goals and 10 assists from 69 appearances – and he has chalked up 110 La Liga appearances in total at various clubs. He has the technical ability and creativity to add something extra to West Ham.

It appears Suarez wants Arsenal or nothing. But West Ham fans eager for their club to recruit more top-quality players after already snapping up ex-Gunner Nasri on a short-term deal can at least console themselves with the fact that their interest could force Arsenal to pay big money for the Barcelona man this month.

ODD: Nasa to consider putting Michael Jackson on the Moon

Cardi B complaints about her s3xual assault experience during a Photoshoots

U.S rapper Bow Wow charged after a fight with woman

Christian Pulisic reveals why he chose Chelsea over Liverpool