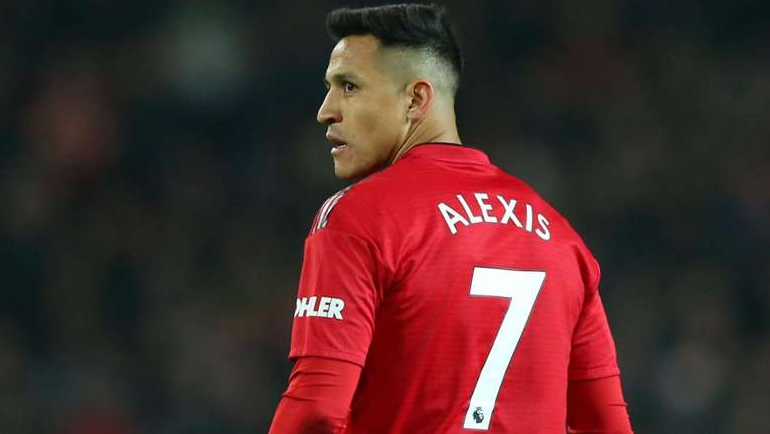 Ole Gunnar Solskjaer will be able to call upon Alexis Sanchez for the first time when Manchester United travel to Newcastle United.

Alexis Sanchez is in line to make his Manchester United return at Newcastle United on Wednesday and Ole Gunnar Solskjaer is confident of getting the best out of him.

The Chile international has been sidelined since sustaining a hamstring injury in November, the latest setback in a faltering start to life at Old Trafford since his move from Arsenal in January 2018.

There were fears at the time from Jose Mourinho that Sanchez was set to be out “for a long time”, but fortunately for the 30-year-old he has made a swift recovery and is in contention for the club’s first game of 2019.

Mourinho departed in the wake of defeat at Liverpool and successor Solskjaer has overseen an upturn in fortunes that he thinks Sanchez can benefit from, with United scoring 12 goals in his first three games in caretaker charge.

“He is champing at the bit,” said the Norwegian.

“He wants to play all the time, he’s one of those characters. Alexis has had some great training sessions over the last few days and wanted to be [involved in Sunday’s 4-1 win over Bournemouth] as well but we’ve had to manage him. He’s been out for a month. He will be involved [at Newcastle].”

On the prospect of Sanchez slotting into Solskjaer’s style of play, he added: “I think Alexis is a player that would benefit from the interchanging, rotation and movements and more chances. If we create more chances and get the ball in the final third, he will be an asset for us.”

Sanchez made just five Premier League starts this season under Mourinho, scoring his only goal off the bench in the 3-2 home win over Newcastle back in October.

Amnesty says Facebook and Google are all threat to human rights

He must have been watching Cristiano – Solskjaer praises ‘composed’ Rashford

Spotify is planning to buy podcast firm for over $200 million

The flying cars are coming Soon, Air Transport for Everyone

NASA to finalize its drone traffic control system for cities