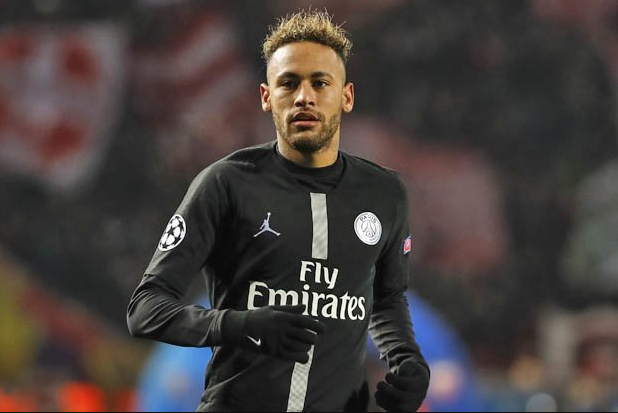 That’s the opinion of South American football expert Tim Vickery who says he would like to return to Spain if he was in the Brazilian’s shoes.

Vickery thinks the quality of the French league will be frustrating the forward.

Neymar moved to Paris St-Germain from Barcelona in a world-record deal with the vision that the team would be built around him.

However, the emergence of superstar Frenchman Kylian Mbappe means that is in jeopardy.

And if he was in Neymar’s shoes, Vickery would be very tempted to join his old club’s biggest rivals.

“Real Madrid is, I’m sure, more of a possibility.

“The French league is clearly beneath him, and it’s almost like the season starts in March when you get to the knockout stages (of the Champions League).

“If I was in his position I wouldn’t want to stay forever at Paris St-Germain and especially now with [Kylian] Mbappe, the whole project of having the team built around him and him being the big star is also a little bit under threat.

“So, if I was in his shoes, the idea of a move to Real Madrid would be very tempting.”

Ariana Grande replied to Nicki Minaj feud rumours: She’s been there for me and we love each other

Daniel Craig is back as James Bond for the fifth time

Cardi B announced as the final headliner for Longitude Festival 2019

Kylie Jenner and Drake Are Romantically Spending Time Together

Uber launched an app to connect workers with businesses

Mohamed Salah has the potential to become one...