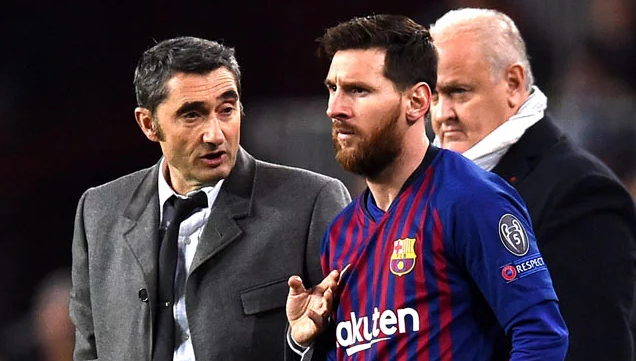 The Argentine is widely regarded as one of the greatest players of all time, having won five Ballon d’Or and clinched a record 32 titles with the La Liga giants.

The 31-year-old, who is Barca’s all-time leading scorer with 398 strikes, is enjoying another stunning campaign, with 21 goals and 10 assists to his name in all competitions.

And Valverde believes it’s the competitive spirit of Messi that sets him apart from other elite players in the game.

“What I’d most highlight about Leo Messi is his huge sense of responsibility for the team,” he told Barca TV. “It shows in every game in every competition.

“What he does is not only difficult, but he does it again and again … That takes enormous mental strength.

“I have never known anyone with such an amazing competitive spirit.”

When will self-driving cars earn our trust?

Why did the New Zealand Mosque Shooter say Subscribe to ‘PewDiePie’?

He is a doughty fighter indeed