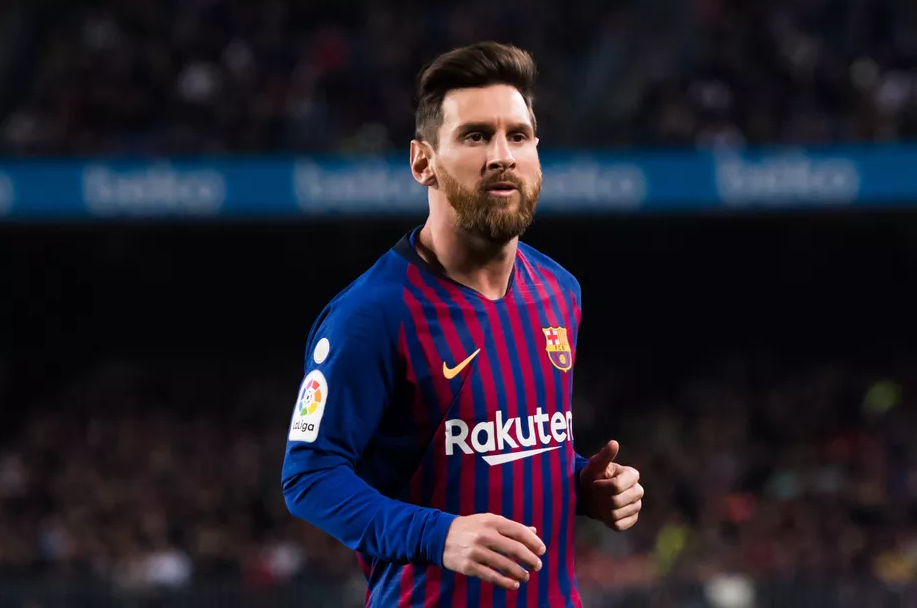 Lionel Messi may be the GOAT, but he’s only the seventh most valuable player in the world currently, according to a new report.

The CIES Football Observatory reckon the Barcelona captain is worth €171.2m, which is way below PSG striker Kylian Mbappe who tops the charts at €218.5m

Here’s a look at the top 10 most valuable players, according to the CIES.

Barcelona’s other representative in the top 10 is Philippe Coutinho who comes in just behind Messi at €157.0m.

The valuations are determined by the CIES’ ‘exclusive algorithm’ which considers a variety of attributes including age, results, position and league. More details are available here.

What do you make of the list? Let us know your thoughts in the comments below!

Pogba on course to return as brother hits out at Mourinho