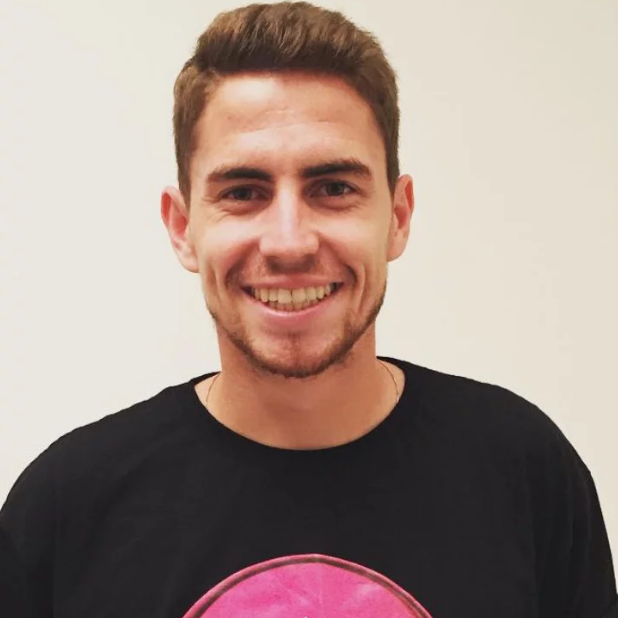 Jorginho has opened up about the role his mum played in his transfer to Chelsea FC from Napoli in the summer.

The Italy international was the first signing of Maurizio Sarri’s reign at Chelsea FC after Jorginho followed in Sarri’s footsteps by swapping Naples for west London.

Jorginho has hit the ground running at Stamford Bridge and the holding midfielder has been one of Chelsea FC’s best players under Sarri in the current campaign.

The 27-year-old had scored one goal in his first 19 games in the Premier League ahead of Wednesday’s visit of Southampton to help the Blues challenge for a top-four finish in Sarri’s first season in charge at the club.

Speaking to Sky Sports about his decision to move to Chelsea FC in the summer, Jorginho spoke about his mum’s influence on his move to Stamford Bridge.

“A lot of things happen and then, of course, it comes down to preferences. I’m really happy with my choice to be here at Chelsea… what’s happened has happened and I’m happy to be there now.

“My mum was a big influence in me coming here. Every decision, I speak to my mum and this one was the same. My mum has always been by my side for every decision I take.”

Jorginho has impressed in the Premier League this term and the only blotch on his Chelsea FC record so far is a disappointing display in a 3-1 loss at Tottenham Hotspur back in November.

The Brazilian-born Italy international has been used in a defensive midfield role, resulting in Sarri using N’Golo Kante in a more advanced position in the team.

Best VPN Deals to look out for Data Privacy in 2019

Jussie Smollet ‘furiously angered’ as investigation shifts to himself

Skype now blurs the background to its videos

anyway you have decided well