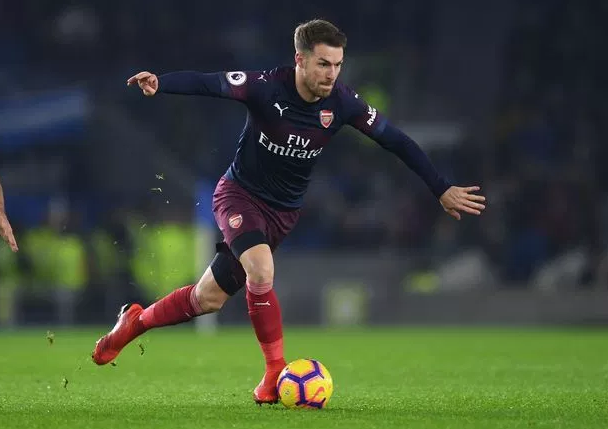 The January transfer window is now five days old, and the rumour mill is in full flow.

It promises to be a busy month for Arsenal and head coach Unai Emery, with the Gunners in need of reinforcements in several positions.

Following two wins, a draw and defeat in the Premier League over the festive period, Emery will turn his attentions to FA Cup action on Saturday as his side face Blackpool in the third round.

However, as well as the cup tie, Emery will no doubt have his mind set on how he will be able to bolster his squad in the coming weeks.

With a number of injuries in defence, will a centre back be top of his shopping list?

We’ve taken a look at the latest transfer gossip surrounding the Gunners in the past 24 hours.

Denis Suarez To Join the Gunners from Barcelona

Top 10 central defenders of the Premier League season so far