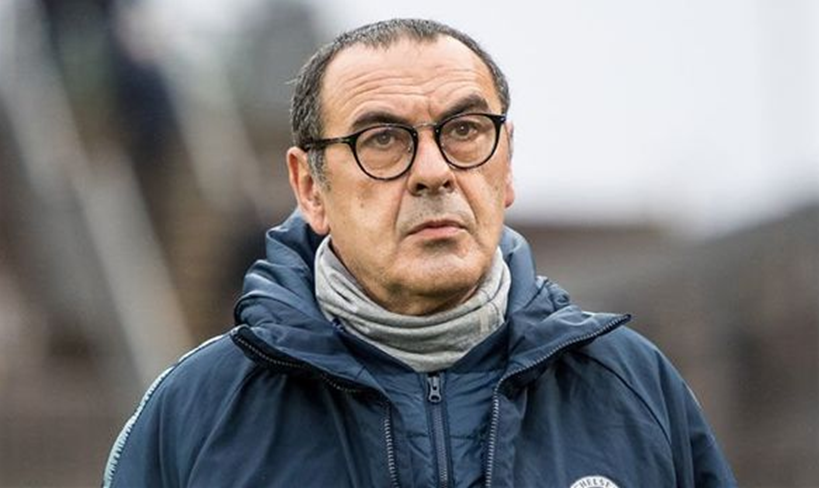 Chelsea have pulled the plug on a £75m deal for Real Madrid star Isco. Though the Blues are keen to splash the cash in the January transfer window.

Maurizio Sarri is said to be after attacking reinforcements and a new centre-half.

Real Madrid ace Isco has been heavily linked with a move to Stamford Bridge in recent weeks.
It was claimed the Blues were close to signing the Spain international in a £75m deal, with the playmaker desperate to leave the Bernabeu.

However, The Sun claim Chelsea have now pulled the plug on the Isco deal.

They say Isco’s representatives, who had been locked in talks with the Blues, asked for more money after PSG made an approach.

Chelsea transfer chiefs are now questioning Isco’s motives to head to west London and have pulled out of the deal. Sun add that Sarri is disappointed over not landing Isco as he was desperate to pair him with Eden Hazard. 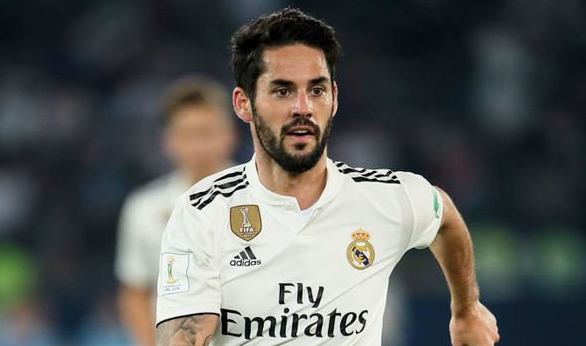 Real Madrid ace Isco, 26, is reportedly desperate to leave the Bernabeu. Isco’s agent had originally given the green light for the playmaker to join Chelsea this month. The Spaniard has struggled to impress this season at Real.

Santiago Solari isn’t a big admirer of Isco, with the midfielder making just 11 La Liga appearances this time out. Chelsea are back in action on Wednesday evening against Southampton in the Premier League (7:45pm kick off). A win for the Blues would extend Chelsea’s lead ahead of Arsenal to five points.

The Bob Marley Story “Get Up, Stand Up”

Angelina Jolie and Colin Farrell are Getting Back Together

U.S rapper Bow Wow charged after a fight with woman

Ed Sheeran wants to build a prayer grounds on his estate