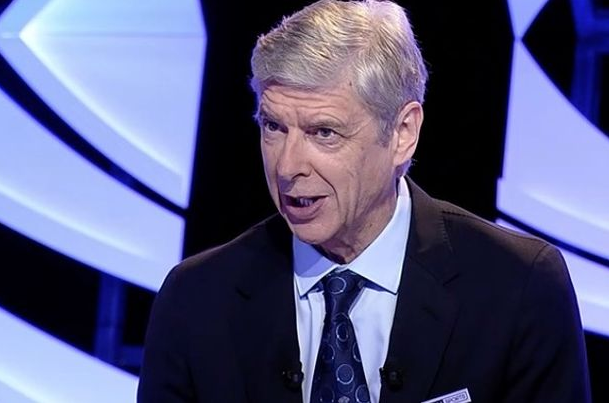 Arsene Wenger is being lined up as the coach of the Qatar national team ahead of the World Cup in 2022. The French boss is waiting for a new challenge after 22-years in charge of the Gunners.

And France Football claim the next World Cup hosts are desperate to draw on his experience. He had been linked as Sporting Director at PSG, but now could be pushed in another direction.

Wenger has always stated his desire to have a crack at international management – and he has a long relationship with the country’s beIN sports network where he is often a pundit. With Qatar being host nations in 2022, there will ample time to mould a team.

Wenger, 69, also knows if may be his last chance to manage at a World Cup. Last month Wenger hailed Unai Emery for the signings he has made at Arsenal . Emery took over from Wenger in the summer and brought in five new faces alongside transfer chief Sven Mislintat. 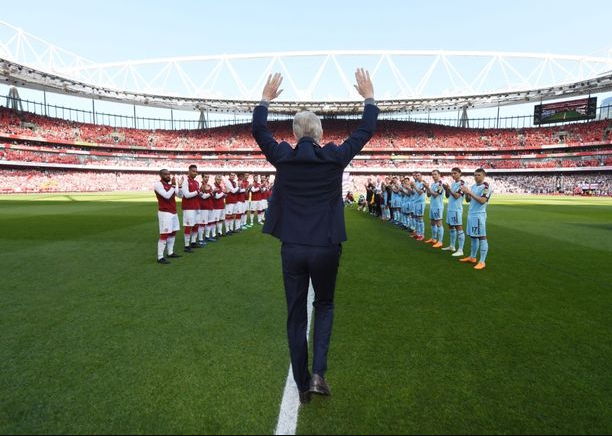 Stephan Lichtsteiner arrived on a free while Arsenal snapped up Bernd Leno and Sokratis from Germany. The Gunners nabbed Lucas Torreira from Sampdoria with the Uruguayan midfielder proving a real hit already before Arsenal moved for youngster Matteo Guendouzi.

And after years of limited business during his tenure, Wenger is impressed with what he has seen from the new recruits.

With the recruits he has brought in, it has brought a form of defensive stability and so I think everything is going well.

“The team is in good hands and I always said that. A lot of people thought when I left the club that the team would need to completely rebuild – I never thought that.

“I am very happy that these people have been proven wrong.”

Learn how to send anonymous emails

Jorginho reveals his mum helped him to choose Chelsea FC